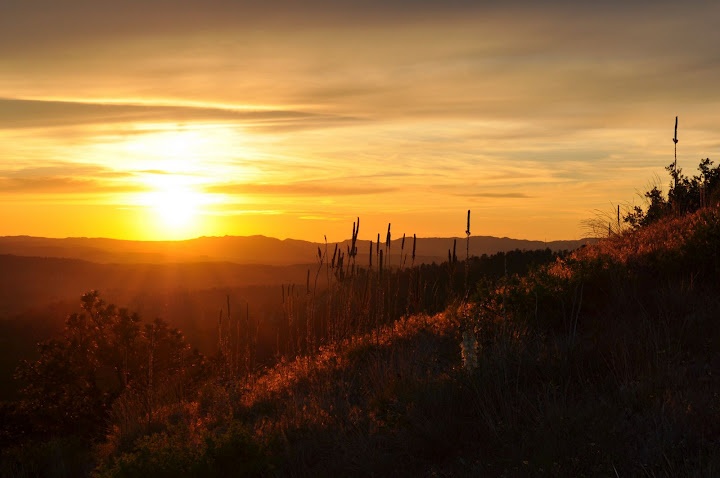 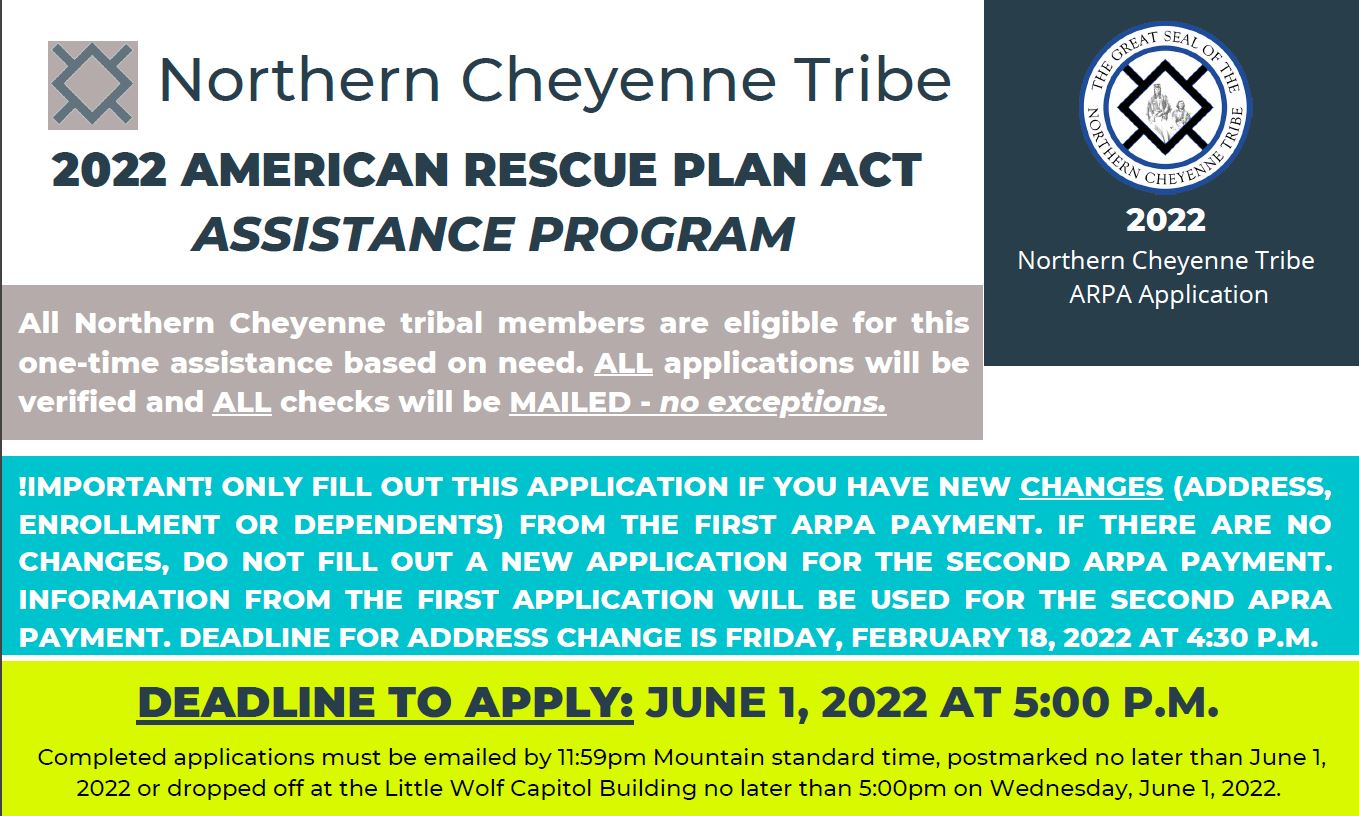 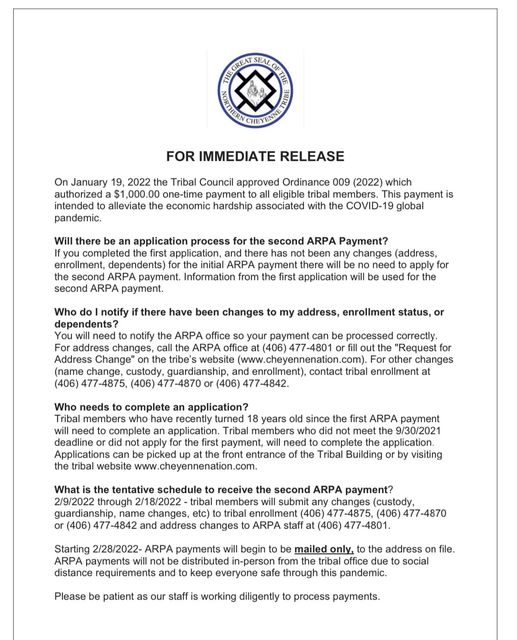 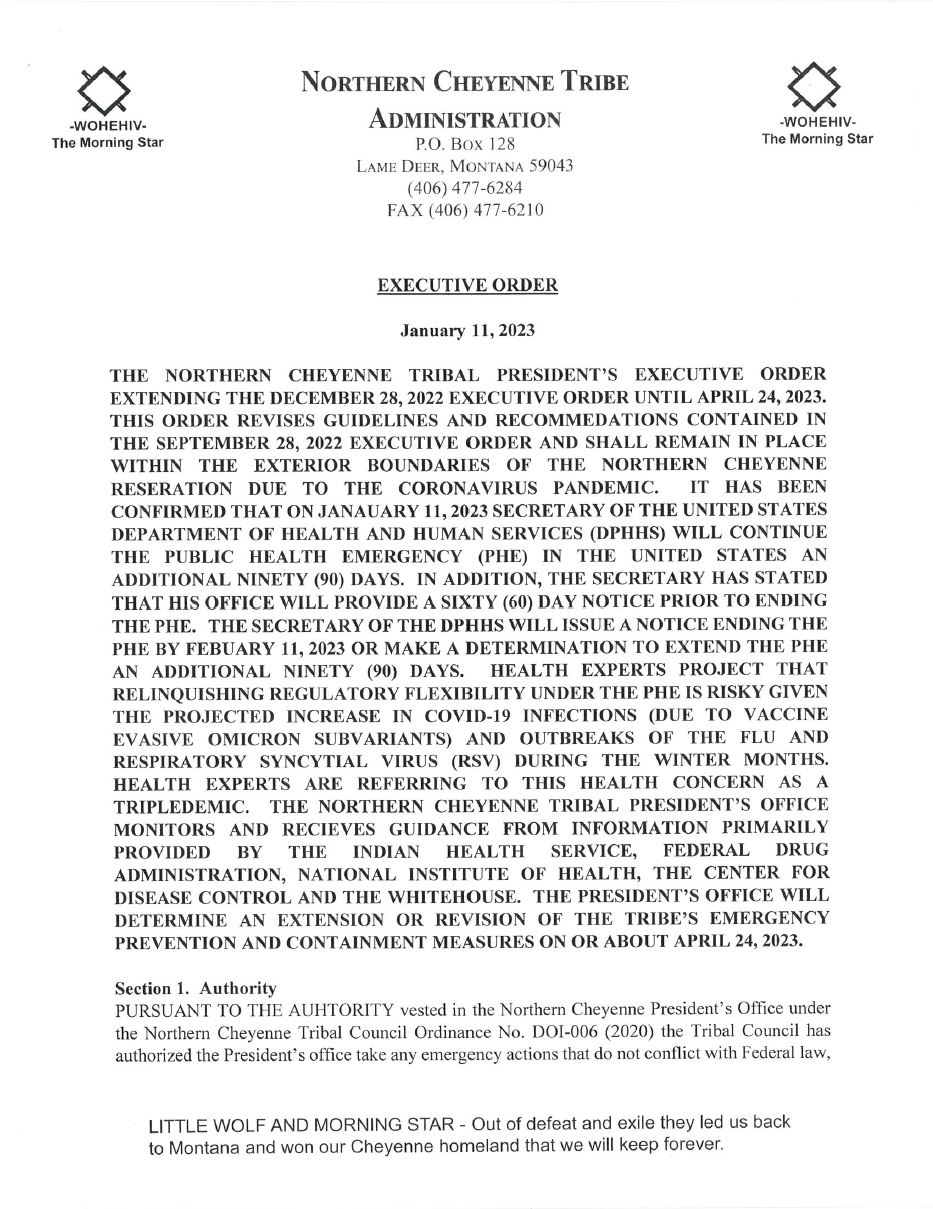 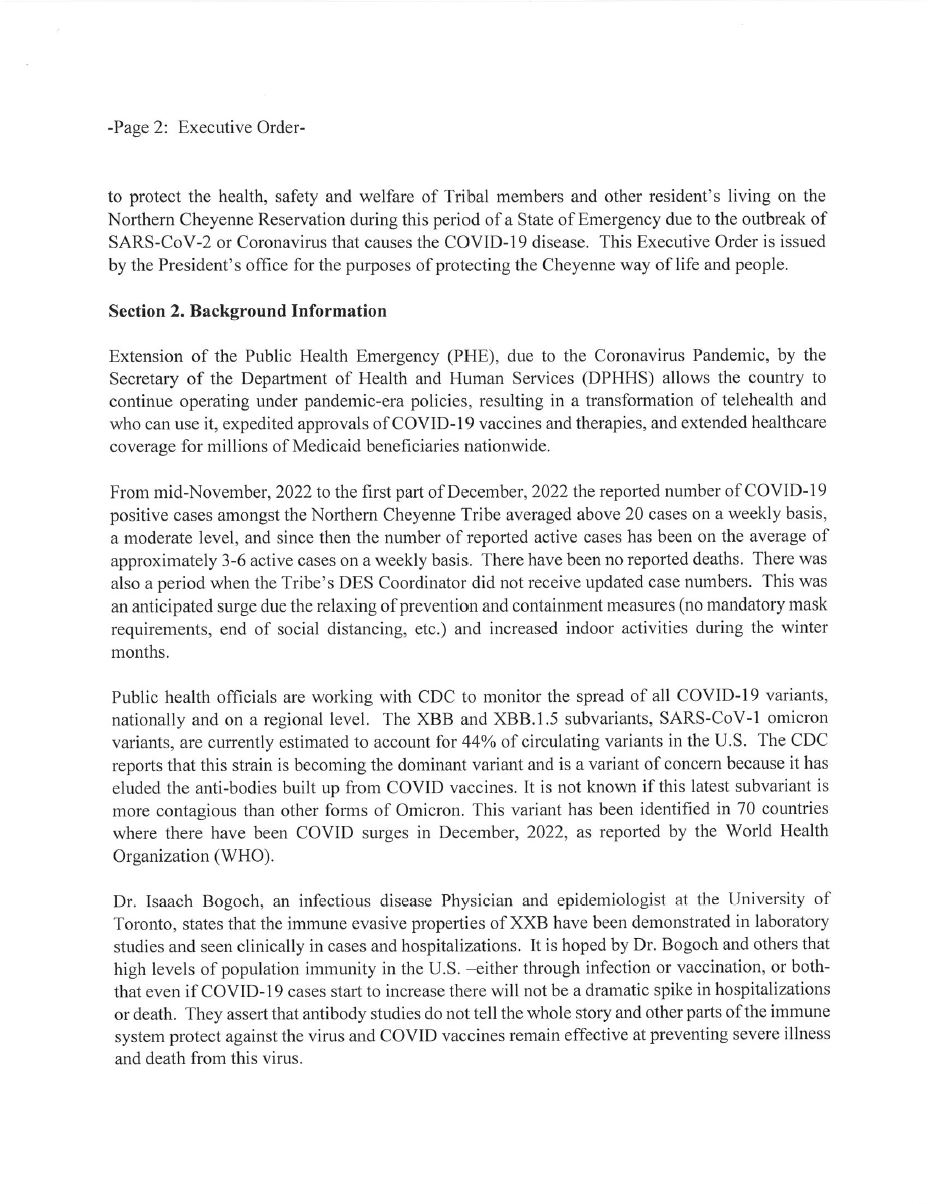 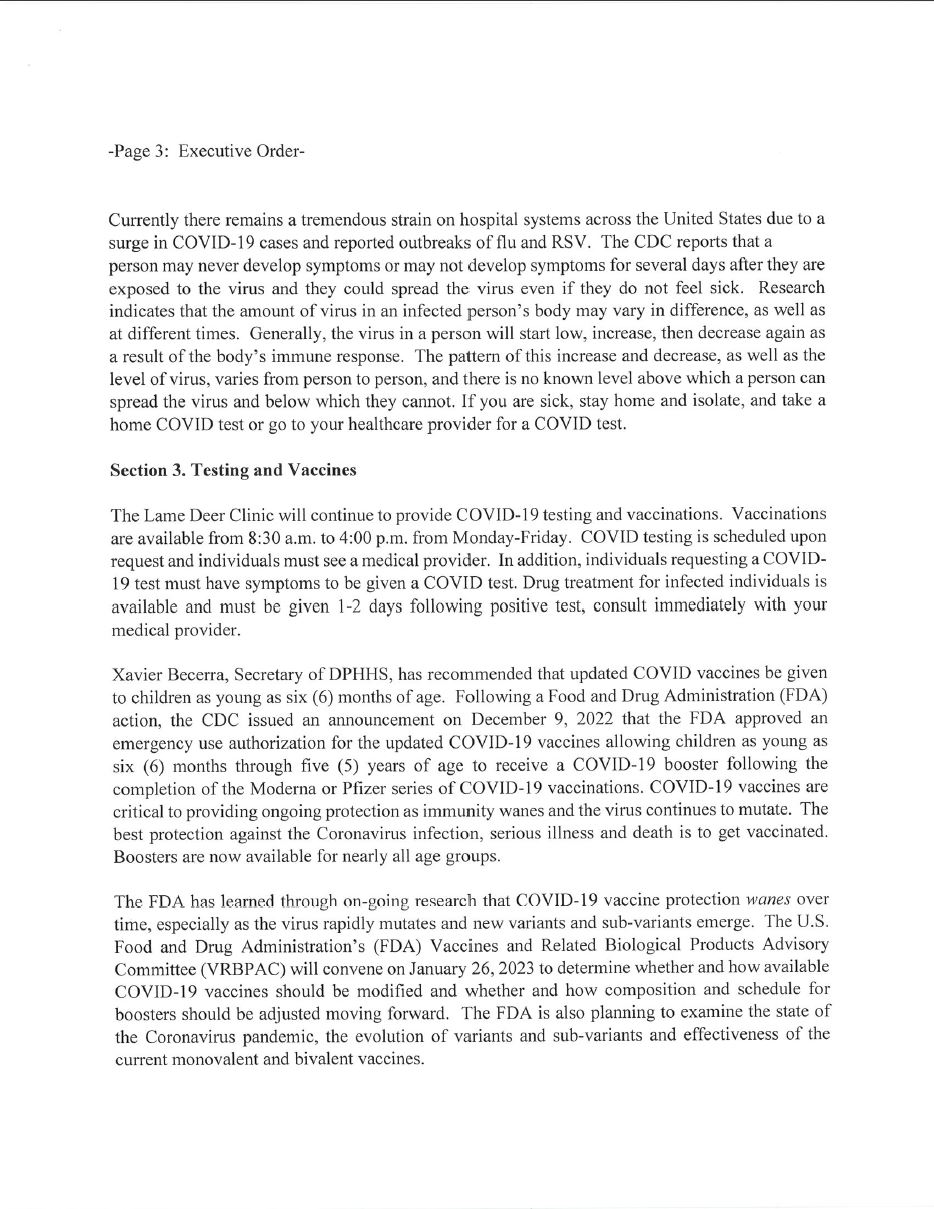 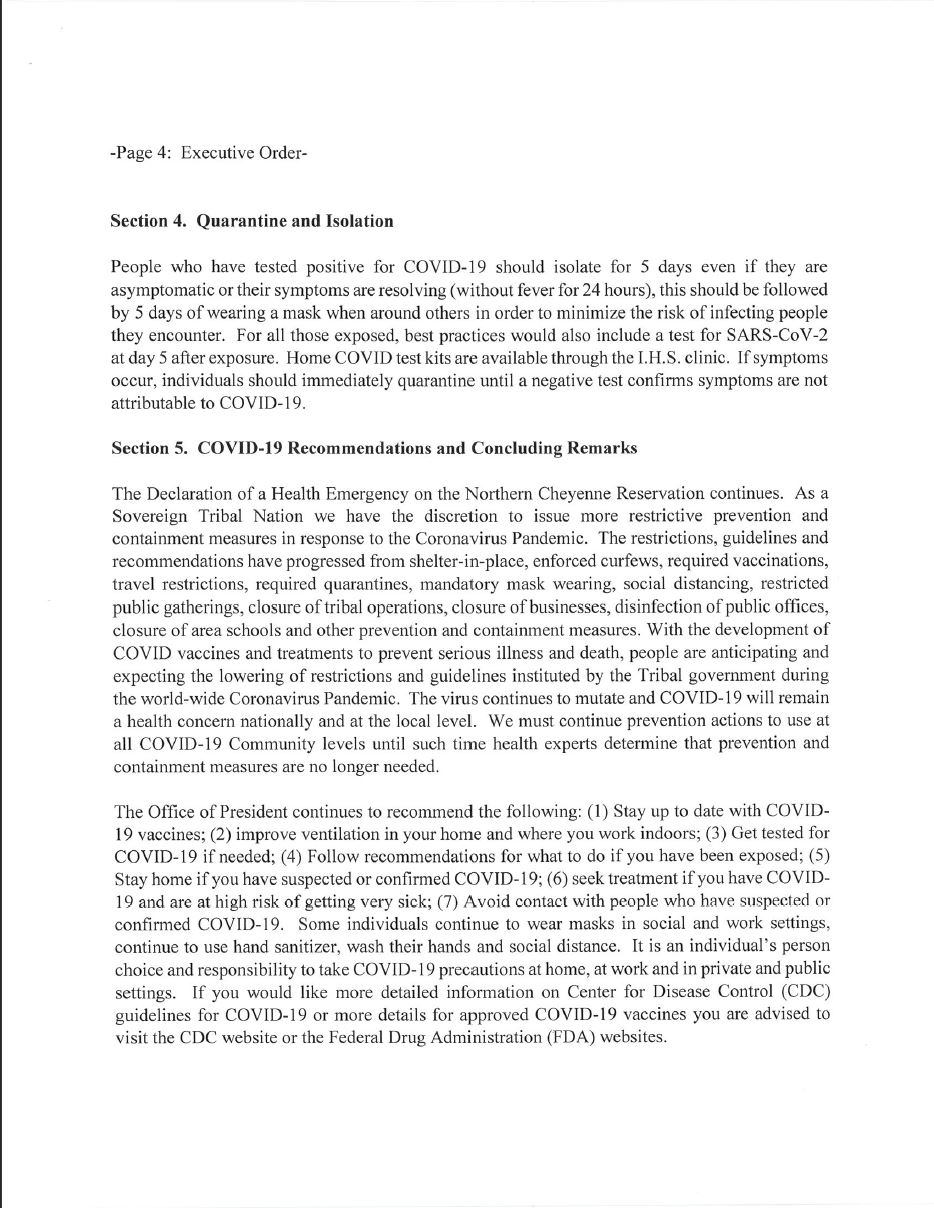 Welcome to the Northern Cheyenne Tribe

The Northern Cheyenne Indian Reservation is located in present-day southeastern Montana, and is approximately 444,000 acres in size with 99% tribal ownership. We have approximately 12,266 enrolled tribal members with about 6,012 residing on the reservation. 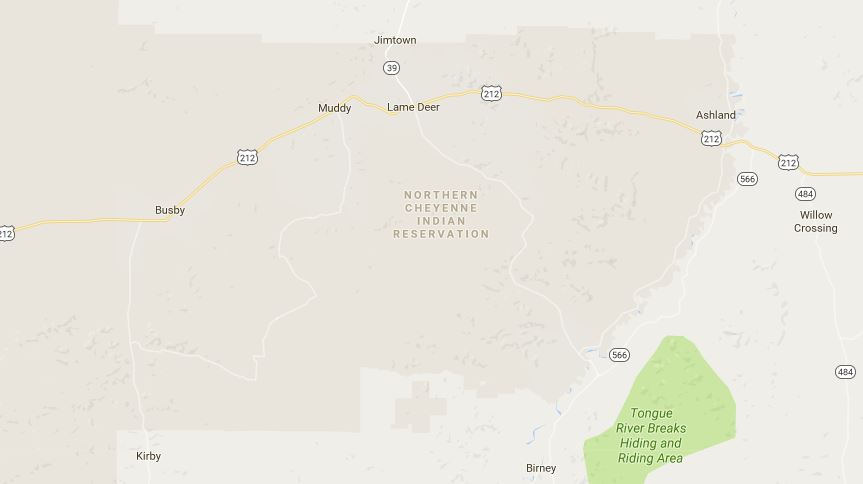 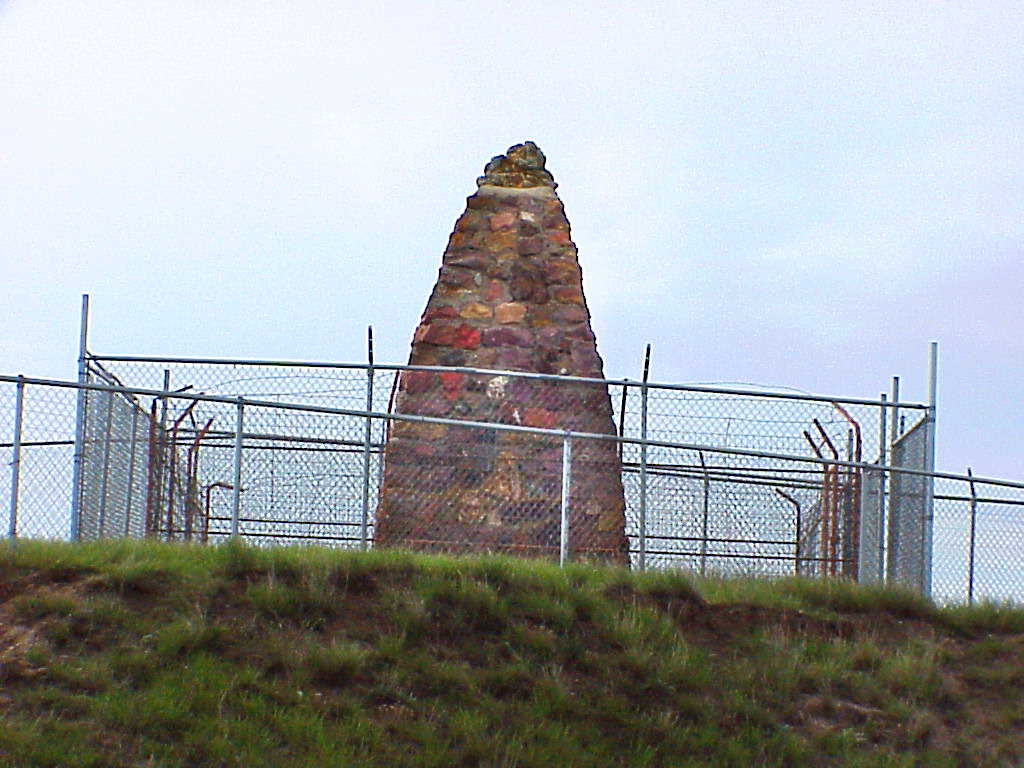 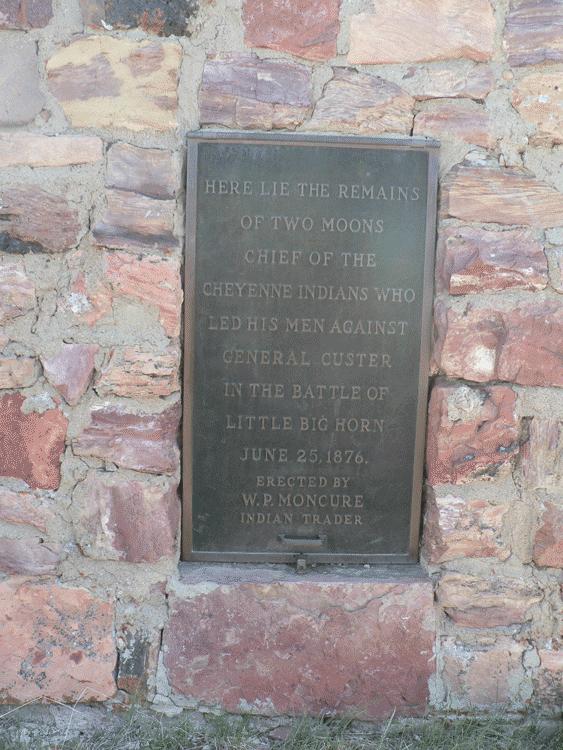 This historic monument was built in 1936 in memory of Chief Two Moons, who participated in the Battle of the Little Bighorn. 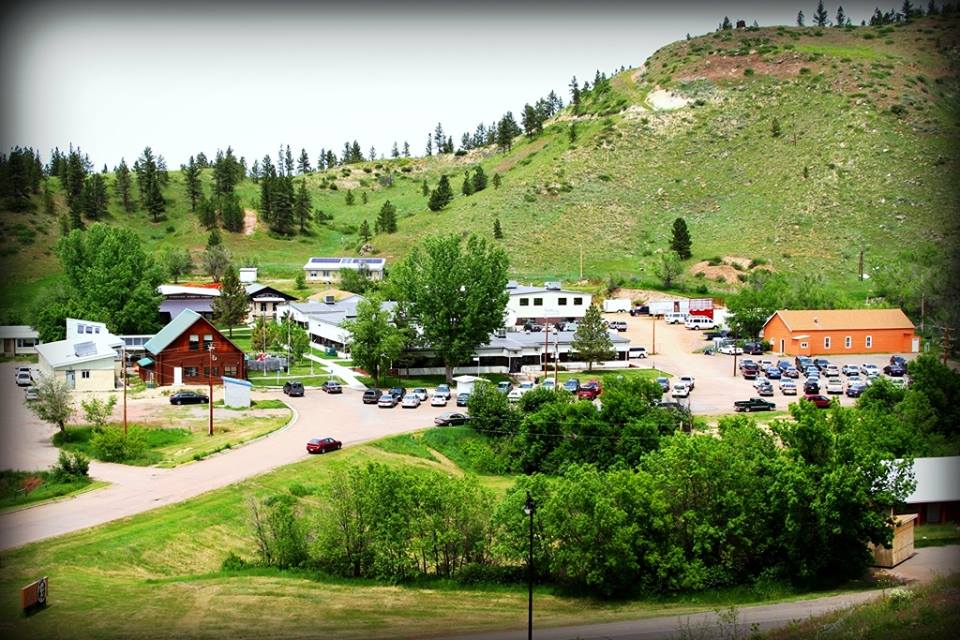 Associate's degrees in the Arts and Sciences are offered, along with vocational programs. The John Woodenlegs Memorial Library is a part of the college. Food service, library and gift shops are open to the public.

This school was established in 1884 by the Franciscan Order. The visitor center, Cheyenne Indian Museum and Gift Store are important showplaces of Cheyenne heritage and art. Ashland, MT 406-784-4500